Sale on canvas prints! Use code ABCXYZ at checkout for a special discount!

The Road Not Taken 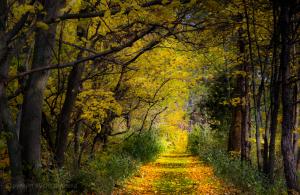 ...Two roads diverged in a wood, and I—
I took the one less traveled by,
And that has made all the difference...Robert Frost

When I was a kid I loved to play in the water, any water, the sink, the tub, the toilet, the garden hose. If it was water I would play with it. 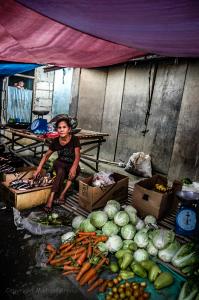 have been affected. Although Gumaca (where my wife is) did not take a direct hit, they had very heavy rain and wind.

Michael Arend Shoot Where You Are 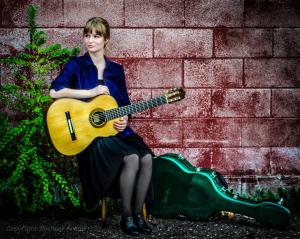 Two weeks ago on a Saturday afternoon after several snags, snafus and sidetracks I was finally able to deliver six large prints to Once Upon A Paintbrush, the gallery in Bryan Ohio that is featuring my work in a show that officially starts October 5, 6-9 PM. That day I also made some promotional images for the gallery and show...

Michael Arend Shoot Where You Are

This my photography blog...